The British Virgin Islands is a British overseas territory in the Caribbean, with over 40 islands and self-government in most internal matters.

The Virgin Islands are one of the oldest offshore centers. Many other offshore jurisdictions followed the International Business Companies Act 1984 – a statute of the British Virgin Islands that permitted the formation of International Business Companies (IBCs). It played a crucial role in the economic and financial development of the territory. The economy is now one of the most prosperous in the Caribbean.

Nearly 41% of offshore companies worldwide have been formed in the British Virgin Islands, making the BVI one of the world’s leading offshore financial centers. This is due to its fast registration process, complete confidentiality, the language of legislation (English) and the currency (US dollar). Annual governmental fees: 350 US dollars.

The BVI is an ideal jurisdiction for:

Costs of a BVI Offshore Company:

Form your BVI Offshore Company from 1,290 USD or acquire an aged shelf company on the BVI.

Considering the legal and fiscal structural options as well as the high reputation, we recommend the offshore company formation in the United Arab Emirates.
Shelf Companies

Offshore Company: How it Works 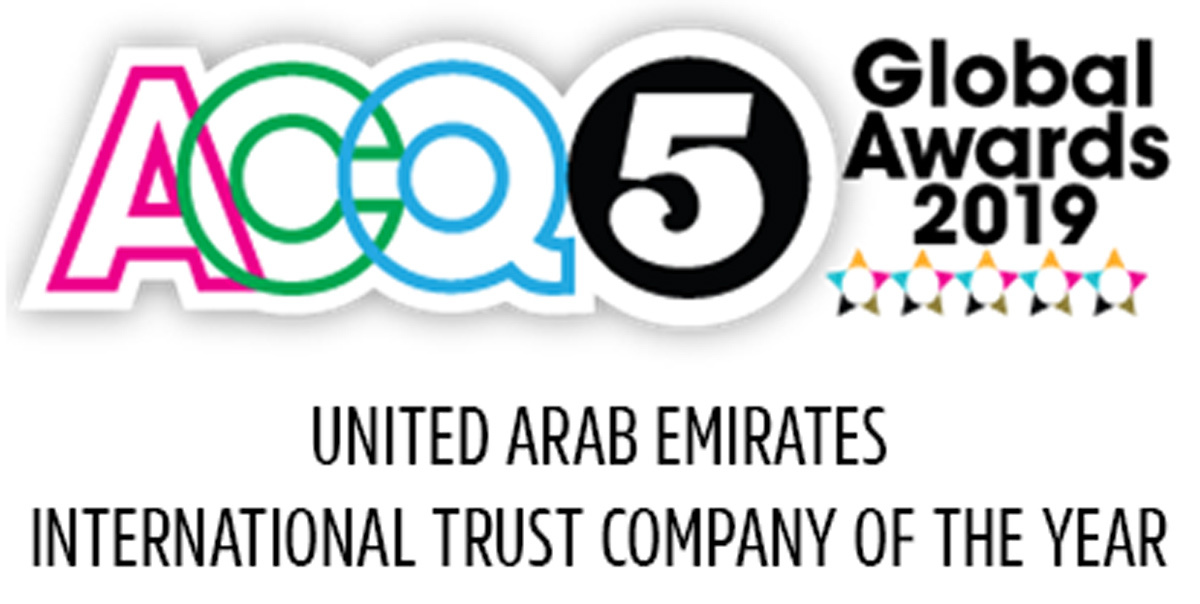 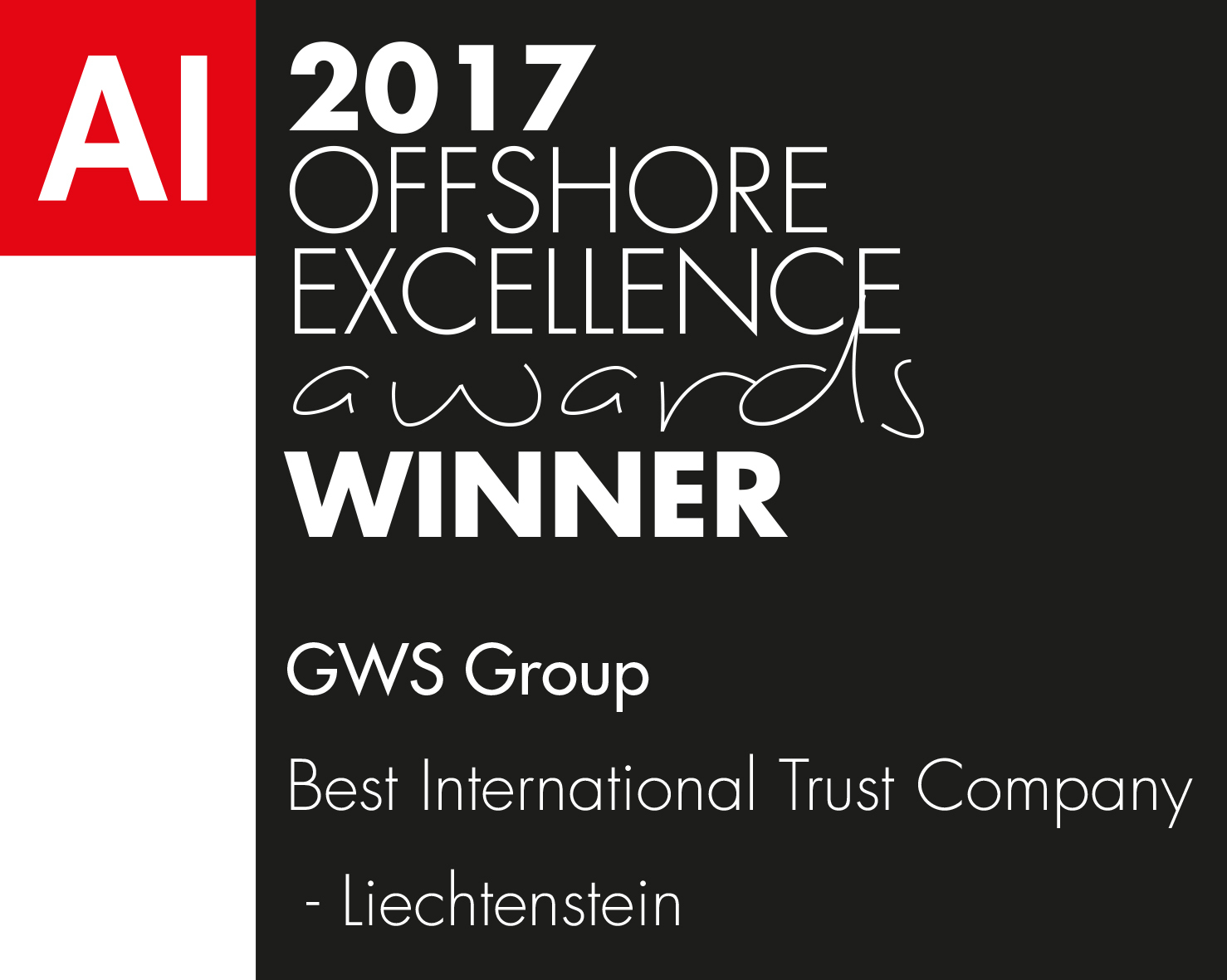 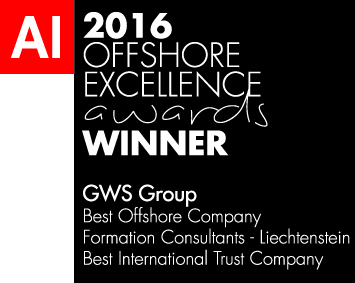 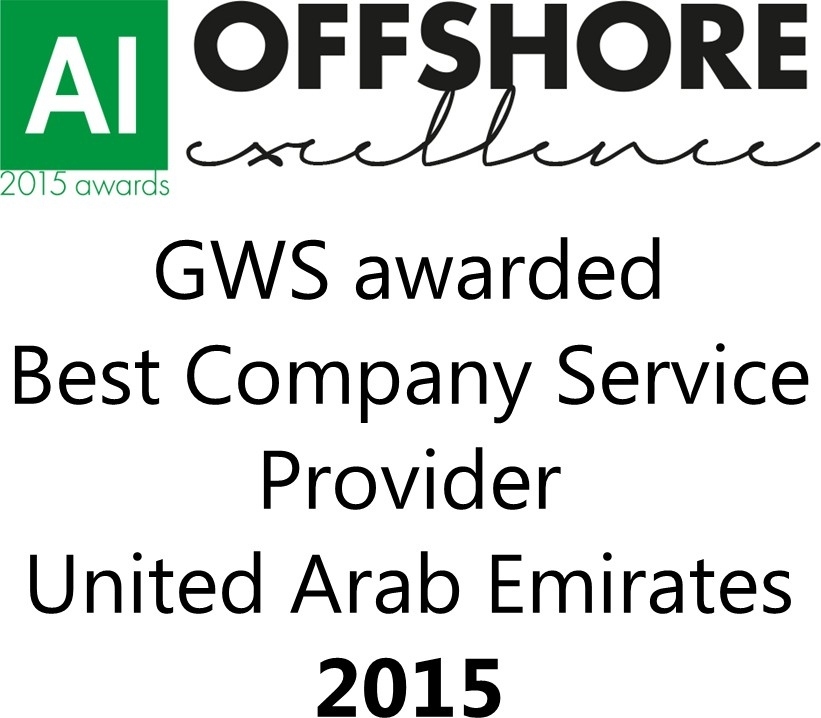